Use COVID-19 Alert Level 2 contact tracing form when on campus. As a former owner of a private audiology clinic, Massey MBA graduate Andrew Wallace was acutely aware of the inequality in New Zealand’s hearing aid funding scheme. It was an issue he decided to investigate further for his MBA research report.

However, Mr Wallace found that many patients were charged service fees or co-payments by their District Health Board (DHB), or were referred to private audiology clinics where charges ranged from $460 to $3500.

“This is another example of healthcare by postcode – where you live can affect your ability to access DHB services,” he says.

Mr Wallace calculated HAFS claims per 1000 inhabitants across 15 DHBs and found that in some lower socio-economic regions, claim rates were one-fifth to half the number of those in other regions.

“There is no consistency across the service,” he says. “Nine of the DHBs that participated in the study placed restrictions on access to their hearing aid schemes, and four DHBs charged service fees or co-payments, ranging from $199 to $700.

“But the major barrier for many patients comes when they are referred to private audiology clinics for treatment because their DHBs simply don’t have the resources. At this point they are exposed to market forces, making treatment potentially unaffordable.” 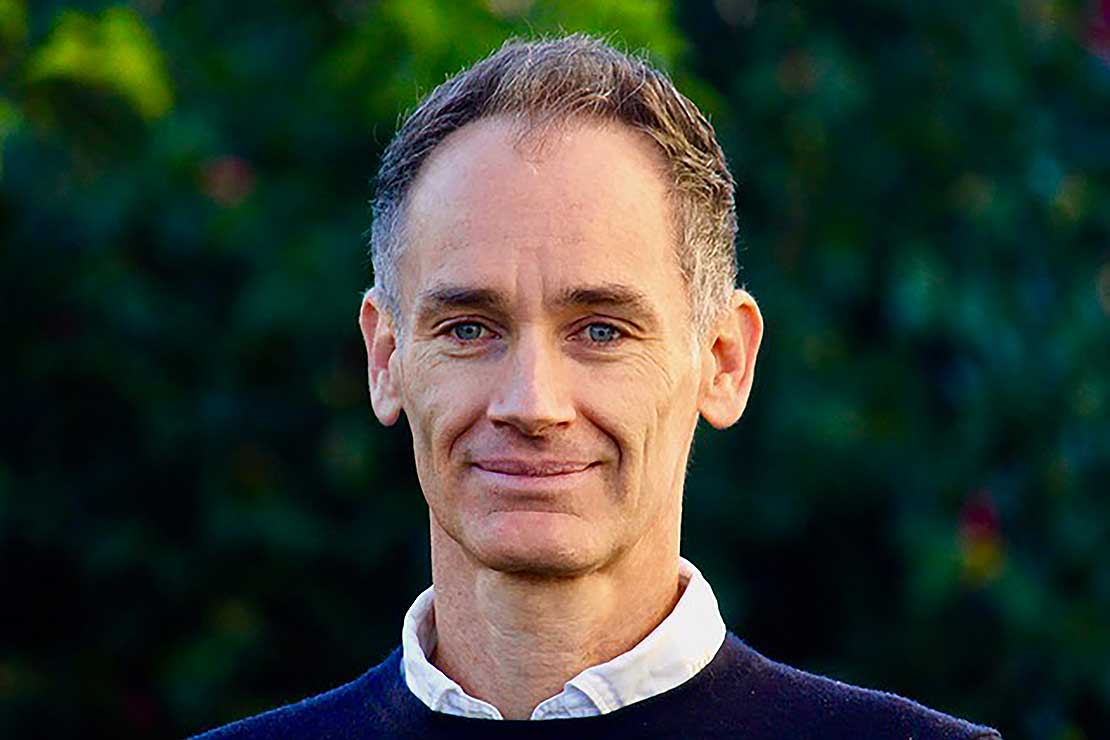 The cost of moving from public to private

“While DHBs currently need to refer patients to private providers to cope with demand, these are powerful, profit-driven companies,” Mr Wallace says. “The median price charged across all providers was $1380, with some charging as much as $3500. This is considerably higher than the co-payment fees charged by DHBs.

“Private providers play an important role in improving access to health services but they should not be a barrier to access for those most in need. For HAFS patients, who have multiple disabilities, long-term hearing loss or low incomes, these charges can be a real barrier to access.”

In his study, Mr Wallace concluded New Zealand’s Hearing Aid Funding Scheme is underfunded by Government and the practices of charging co-payment fees and referring patients to private providers creates significant inequality of access to treatment.

“When people don’t get the hearing aid they need because they can’t afford it, it affects their employment opportunities, as well as their ability to communicate with their families,” he says.

Students launch competition to “make a bop in your bubble”

The importance of building trust in contact tracing apps