Same mistakes being made in the Kiwi diet 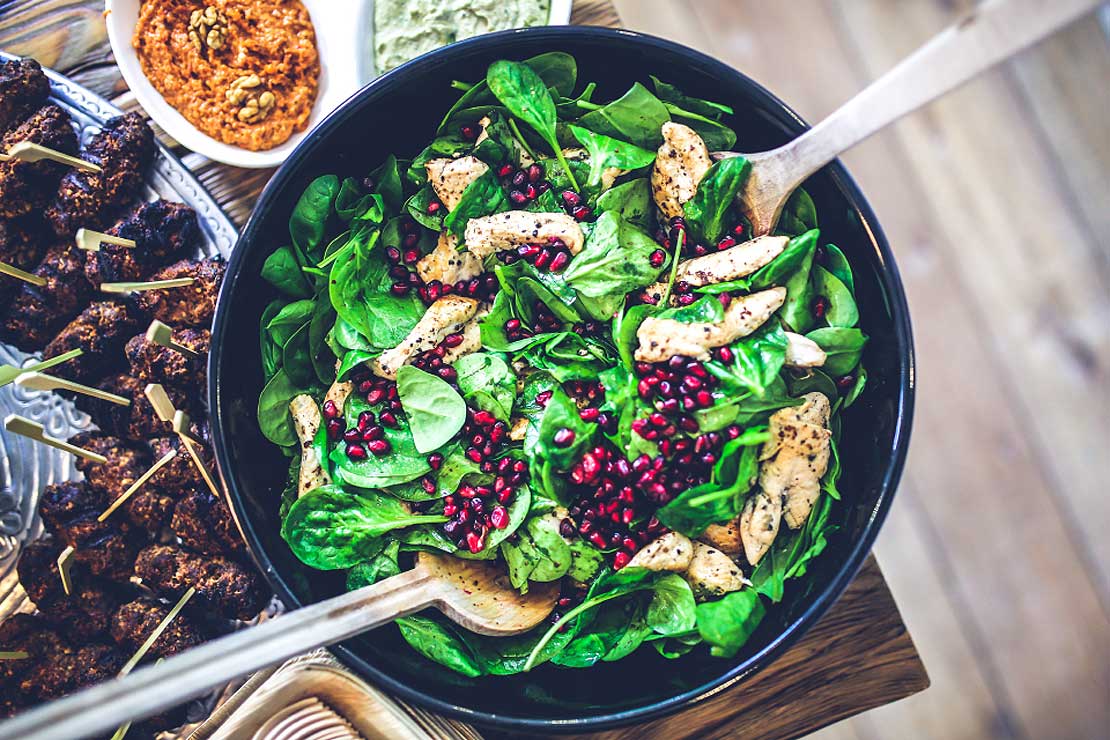 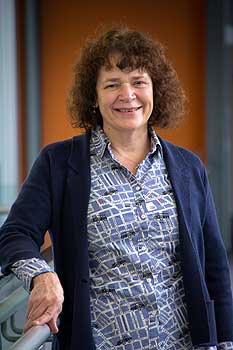 The average New Zealander is making the same mistakes with their diet 50 years on, according to a Massey University professor in nutrition.

Professor Jane Coad of Massey University’s School of Food and Advanced Technology will explore New Zealand’s past in nutrition and how it can help to plan for the future when she presents the prestigious Muriel Bell public lecture at the Nutrition Society of New Zealand’s Annual Scientific Conference in Napier this week.

Muriel Bell was a renowned nutritionist and medical researcher who qualified at the beginning of the 20th century when nutrition was in its infancy, and people were just learning about vitamins and the importance of nutrition for health.

Professor Coad’s presentation will be a nod to Bell’s work as she examines where the nation is heading.

In a book published by Bell in 1969, she noted the mistakes New Zealanders were making in their diet.

“The average New Zealander continues to eat too much sugar, cakes, biscuits and confectionary, which contributes to people’s weight gain, dental decay and is an aggravating factor in coronary heart disease. Other mistakes are the consumption of too much butter, fat and cream, eating more meat than is necessary, and not enough eggs, cheese, raw fruits and vegetables.”

Coad will analyse why New Zealand continues to face similar problems around nutrition as well as what lies ahead. She says one of the biggest current challenges is the disconnect between food production and nutrition.

She says New Zealand is often motivated by the price of food exports, not their nutritional value, which needs to change.

“We focus on the dollar-value of nutrition-related exports and we don’t give enough emphasis on the nutrient value of the food we produce.”

She uses the production of ice cream as an example.

“If you make ice cream and want to make it cheaper, you reduce the amount of fruit and increase the amount of sugar. That reduces the cost of production and increases the profit margin, but we need to think about the value of food in more than just a monetary sense.”

She says the world’s rising population will be another focus of her presentation and the conference.

“Although there have been extraordinary changes in the production and consumption of food over recent years, we face environmental pressures whilst the global population and consequent demand for food are increasing to unparalleled levels.”

“The global expansion of ‘big food,’ the increasing power of huge multinational food companies, has created tension between the food industry and those promoting better health.”

She says the role of a nutritionist has never been more important. Today, professionals need a broader skill set, including the ability to translate and communicate complex science ideas to the general public in a way that will reach people and can be understood. This is crucial given the mass of information available, which varies in quality and credibility.

For more information on the Nutrition Society Conference, click here.